Albert Einstein apparently responded ‘compound interest’.  In a world where we increasingly expect instant responses and short term results (whilst worrying about how our children/grandchildren will get ahead) there are some fundamental investment principles we can absolutely control to increase the probability of building financial security for our future generations.

In the last 17 years we have seen clients significantly increase their wealth despite the 2000 .dotcom tech crash, 9/11, Iraq wars, US Subprime, Lehman Brothers, Global Financial Crisis, Brexit, etc through a focus on long term goals, spending less than earnings, making regular investments (including dividend reinvestment), diligent use of borrowings, maintaining a heightened awareness of how emotions impact decision making and critically staying the course with an evidenced based investment philosophy (which doesn’t rely on the need to make forecasts or predictions on the timing or the best and worst stocks).

Through these positive actions and avoiding the temptation to make some quick money resulting in bad investment decisions or trying to pick the right time it is critical to avoid and limit losses of capital whilst maximising TIME invested.  Time is the key ingredient to benefit from the magic of compounding returns and lost time can never be caught up. This concept is not new but is critical to remember and keep top of mind given our new INSTANT world and our ability to concentrate and focus is seemingly becoming less and less.  The magic of compounding only really starts 10 years AFTER taking the first step. 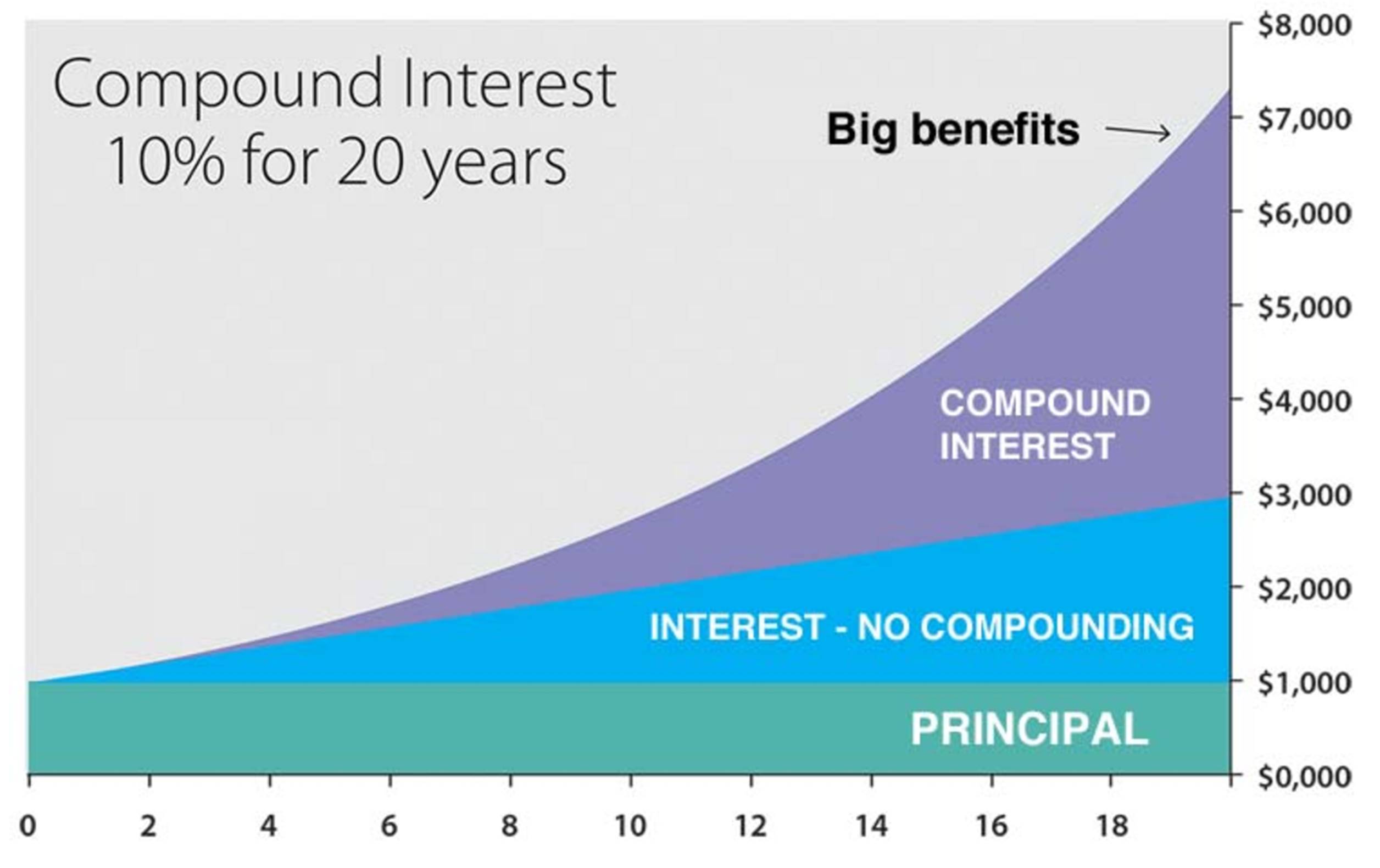